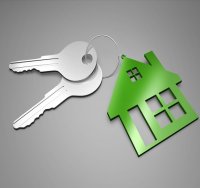 An example of a situation in which a policy has been discovered to be fake is where the lender insured has asked that the borrower’s lawyer procure the policy on its behalf. Later, when a claim arises, the lender contacts the insurer only to discover that the policy is counterfeit.

Why would a borrower’s lawyer send a lender a fake policy? There are a few reasons:

Regardless of the reason, a fake policy means that the lender will be without title insurance coverage. To avoid this risk, lawyers representing lenders should order title insurance personally, and be in control of the choice of the title insurer, the form of the policy and the type of exceptions and endorsements.